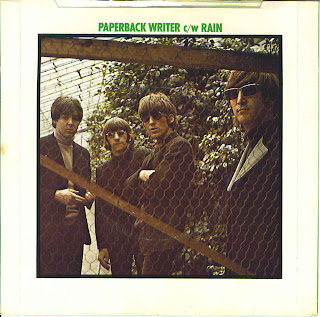 Mike,
Just read your blog. I too exchanged letters and tapes with Pete Butler thoughout the 1980s. I lost contact with him in the early '90s sometime when I moved back to the UK from Germany.
I believe I have many of his letters and artwork in the attick somewhere.
He waged a long war with the Pecretary of the Elvis Presley Fan Club over a good few years. only Pete could have managed it. I think any one else would have been sued!
Billy Fury, Beatles, Swinging Blue Jeans and Elvis.Oh! and Crystal Palace FC! I think of him everytime i see the football score and think "Pete 'll be pleased or Pete 'll be miffed!"
I have been searching for him online for a while and yours is the first hit that associates with him.
In my time I met a few other folks who knew Pete. I also met Lisa's sister and Bill Burk in Memphis as well as other folks he knew Jim Duncan and Julie Banhart. Petes antlers spread far and wide!
As I write I feel sick, numbed and shocked at the reason I didn't find him.2004 is such a long time ago.
I hope that Lisa and the children are fine and that Pete is finally at peace.
Dave Gargett

Dave, some blog postings here on Pete will be edited for a hard copy printed book.

Is it okay to print your published 'Shadow' comment in book?

Glad you've confirmed your consent although your comment was published with "Pecretary" kept in. Poet/editor Stephen Mooney liked the typo. I think Pete may also have approved of the Secretary's mistitle!

I will try and obtain (belated) complimentary copy of BgB for you.