During the fall of 1962, before second Pan books' printing in England of On the Road with William Eichel backcover photo of Kerouac, American beat writer William Lee gathered together his typescripts and cut-ups for Nova Express.

Lee juggled his time since 1960 between America, Paris, London and Tangiers.

Flight from Washington DC checked in London Airport midday cold March 1963. The writer had spent most of Sunday afternoon with immigration officials, convincing them he was in UK to write and broadcast, not sell narcotics.

"Been clean since 1959. Need to make a call if that is permitted, gentlemen."

Lee'd made literary and arts supporters in Blighty after previous problems applying for UK visitor status. Macmillan's government was in terminal crisis.

"Mr Fixit will have a word with Brooke, Bill."

One telephone call to the Home Office from Arnold Fixit and Lee is given three-month permit to stay. 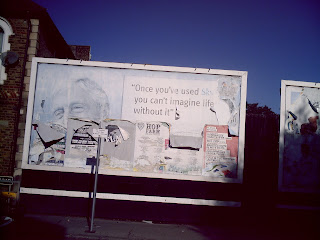 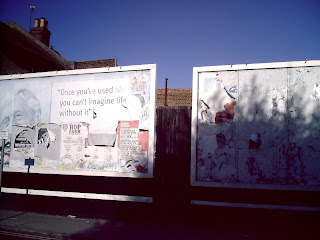