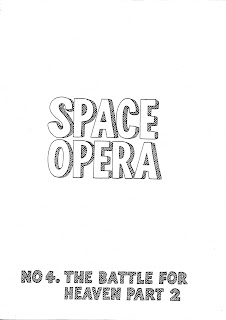 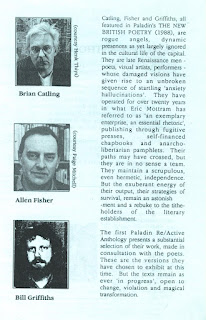 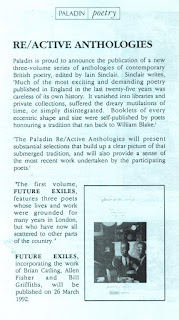 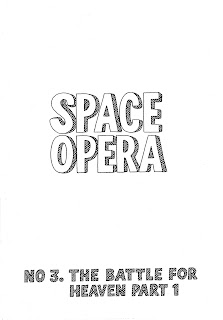 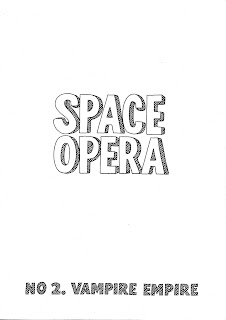 Here's the story. It's a June 1997 "tale from wellerverse". Mike is broke and feeling unWeller.  He'd wasted an entire decade as a militant socialist fighting emergent neoliberalism. In the tale Mike Weller felt he was ending the century a deadbeat loser, his vision artfully impaired by the Earth Corporation. Clinicians at "Maydie" (local 20c folk term for old Croydon hospital) sketched the backs of character Weller's badass eyes copied from their digital scans. "We are the street artists now--not you eye fuck!" the mind-pickers pathed. Weller thought "surely I must be in some fiction where God creates Weller as an artist got rotten by Satanic possession of his mojo".  For in novelist MJ's tetralogy character Mike Weller is rewarded by The Devil—not that old clichéd Robert Johnson soul-at-the-crossroads-deal illustrated. This deal was lose colour field vision—win black-and-white-inner vampire vision.

Theme for a comic space opera? Weller immersed himself  writing and drawing. Planned since 1986 from notes and sketches in Weller's 'folders-full-of-Mick', this was going to be a comic-book series to finish the twentieth century off good and ill.

note: a shorter version of this post is testing @HomeBaked's digital blog http://www.homebakedbooks.uk/myspace-opera1

Please join us for the book launch on Thursday 22nd June 5-8 at the premises of Cass Art 66 Colebrooke Row N1 8AB.

The present writer has collaborated with Sarah Jacobs in film and print since her 21c digital art was first publically displayed by Peter Philpott on his essential poetry website. Peter Greatworks' platform also published an earlier version of Richard Makin's Dwelling as 'St Leonards' and displayed an early Mike Weller experiment with digital poetics.

Donning an Eastern European box black leather jacket with its "classic" bottom button missing Michael Weller will attempt to dust off early 2000's performance persona Bobbing the man who was Thursday "Cliff of Albion".
No comments: 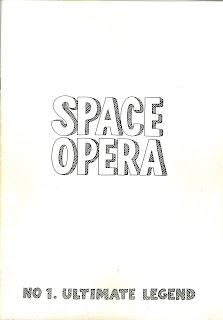 With text and image sampled extensively for 2016's Spurious Purple, "tale from wellerverse" 'Ultimate Legend' was first published as little press pamphlet in March 1997 by Bob Cobbing's New River Project and reprinted by him in May to meet demand for Mike Weller's small press comics in the 90's. But as further numbered issues of Space Opera were printed, sales and interest from comics readers gradually dropped off. As fiction incrementally became metafiction in later Space Opera stories, Mike Weller the comics artist was represented as fictional by equally fictional writer-in-residence character MJ.

Self-published by Visual Associations, eleven more tales were continued by Weller as a "comic book series". Finishing in the last month of the 20th century, one dozen completed partworks were produced as limited edition paperback book September 2000.

And the colour of the card Mike Weller chooses to cover his perfect bound "space opera". Glorious purple—pre-spurious hue.

note: a shorter version of this post is testing @HomeBaked's digital blog http://www.homebakedbooks.uk/myspace-opera 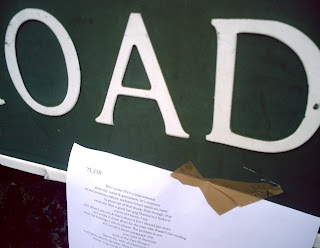 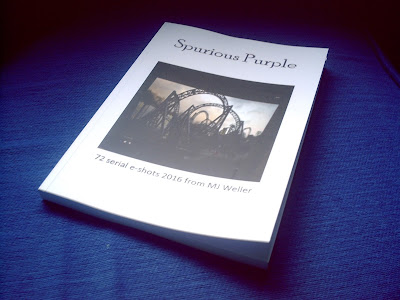