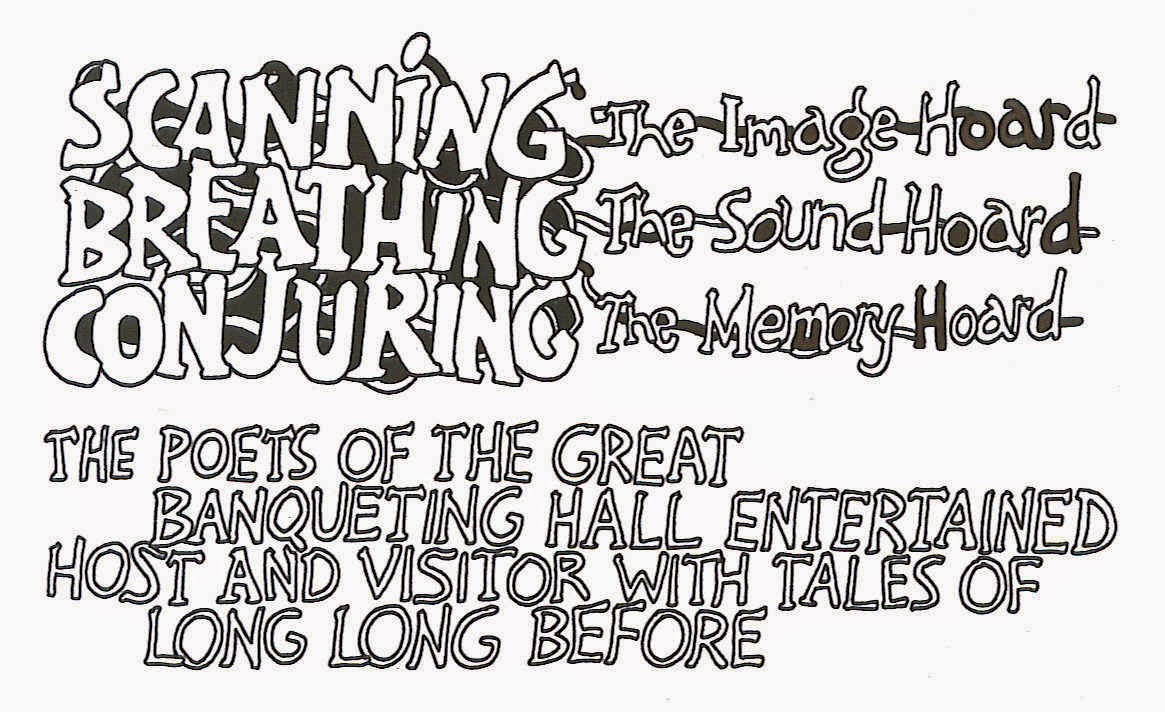 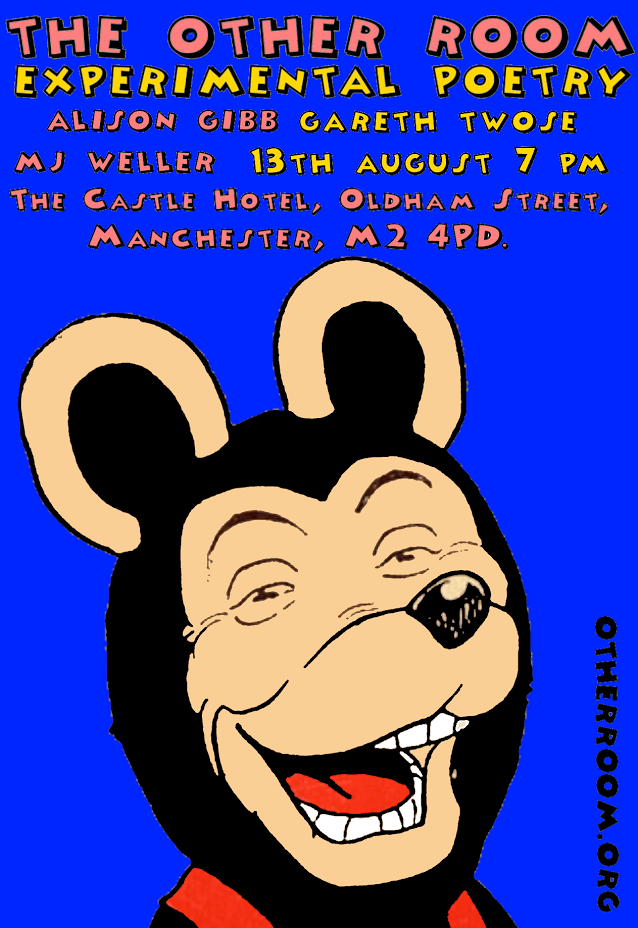 the king of English pretend poetry is dead

For those who knew Mr. Dennis it is impossible to forget him.

This is Mike Weller's third Felix Dennis blogspot feature in three years. But this post is something of a wake. A celebration of pretend poetry. The first mention of Felix, eighth paragraph down, is here. The second, a 'Warped Sci Fi Pieces" minimovie appearance, is here. Felix makes cameo appearance 'Ballad for Jeff Nuttall' (Veer's beat generation ballads).

From Hong Kung-Fuey to his own faux-British silicon shire Kiplingesque poetry: Felix Dennis accumulated wealth by mining niche pop culture subject matter into printed magazines - from comix to computers. Well, maybe not comics. His plan to sell Mike Weller as Britain's answer to R.Crumb after The Firm was a non-starter: "Captain" Stelling was a one shot cartoon fiction and Weller had no plans to do more comic books with Union Jack banners across them. A projected "Illustrated Bob Dylan Songbook" drawn up by OZ /Cozmic Comics graphic artists and cartoonists didn't work either. Have you ever tried to be like Bob Dylan. No question mark.

It would take eighties generation English and Scottish working class cartoonists and writers to rejuvenate Alfred Harmsworth's old line of comic papers into successful modernity and USA export. Felix was a larger than life figure himself. A match for Fleetway's fictional Sexton Blake, Battler Britton, newer Megacity anti-hero, Judge Dredd, and Misty comic for girls of the Kate Bush generation.

Felix, the old bugger, managed to get a comic title for himself in the end, by acquiring Viz from Newcastle's Donald brothers after they'd already established their humorous brew.

Scheduled to appear at British Library's Comics Unmasked conference evening with Robert Crumb and others involved in 1970's Oz and Nasty Tales obscenity trials on July 14th - Felix's absence cannot be happily filled. Neither can Mick Farren's and Edward Barker's for that matter. Hail and farewell, Felix...

Felix Dennis was a product of lower middle class south London suburbia with an absent father. In his younger days he was known to talk himself up as coming "from London's tough East End" - a conceit later inspiring 1930s Jewish author-publisher character Eddie Mogul in Mike Weller's Space Opera and Slow Fiction.


Not a fan of modernist poetry (although he did follow Sophie Robinson on Twitter): experimental and linguistically innovative writing were an anathema to him.

As a gambling man, Dennis never beat a path by walking Johnny Cash's traditional ballad line. He wasn't going to lose by playing the foolish game of love. Falling for someone, giving all of his love, taking the chance it may be unrequited, or worse, accepted as an act of faith and then twisted by bitter betrayal.

And he could never be accused of composing pretend epithalamia. 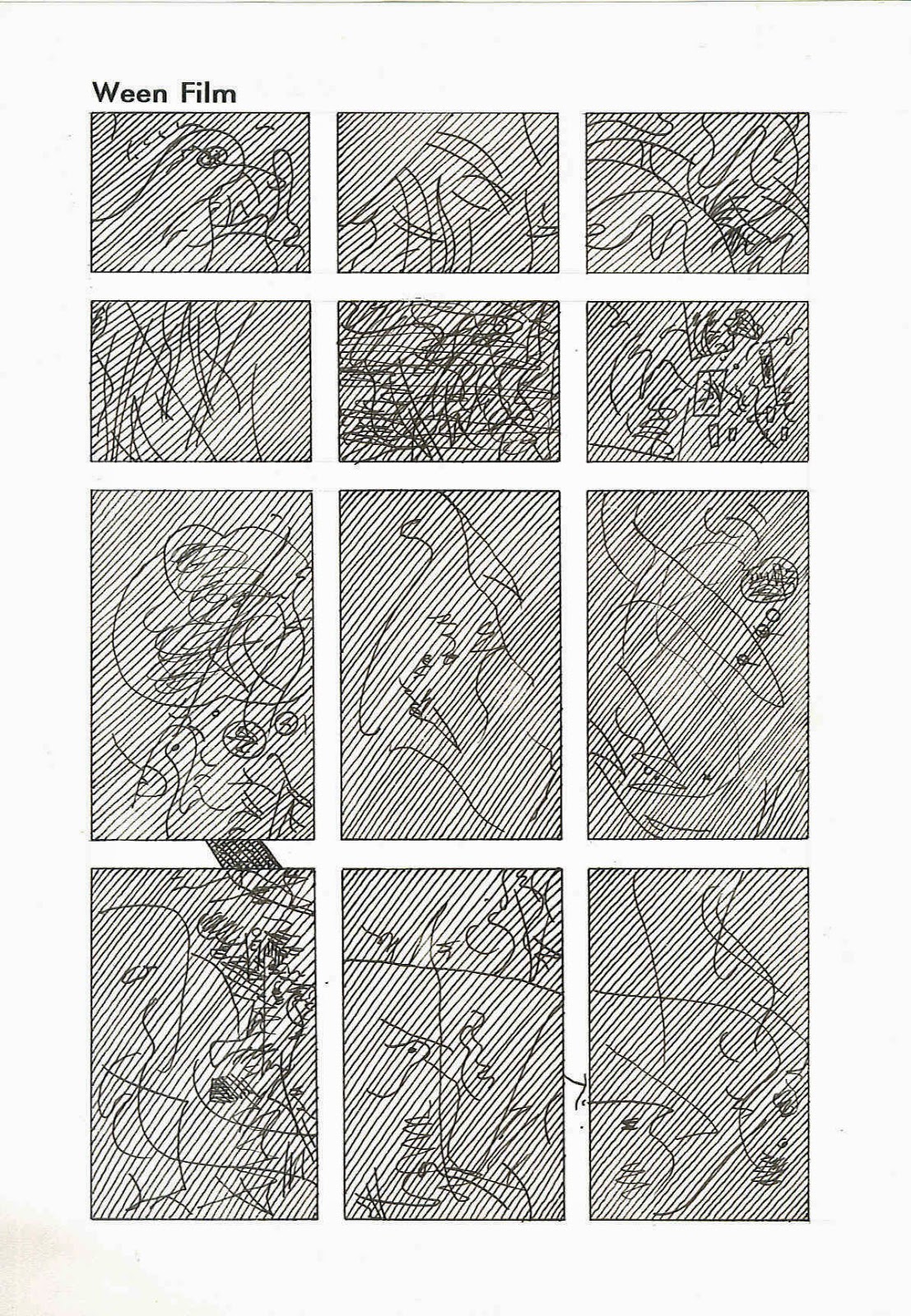 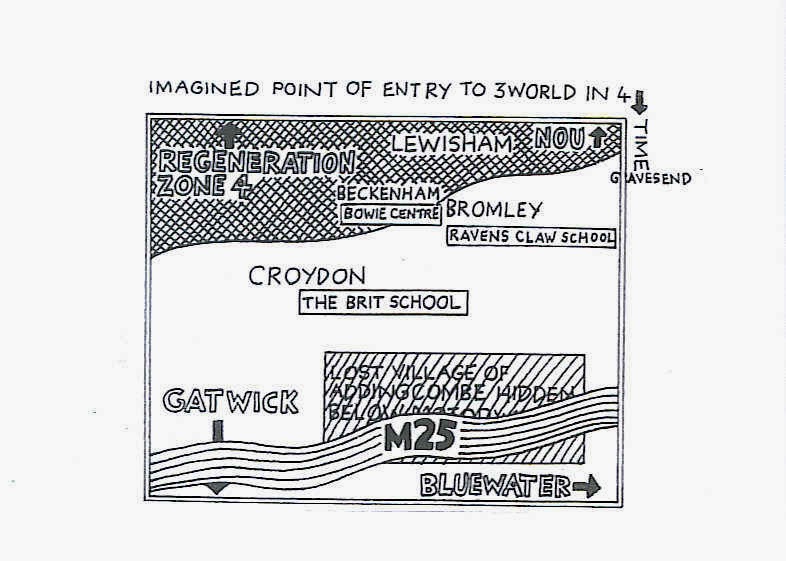 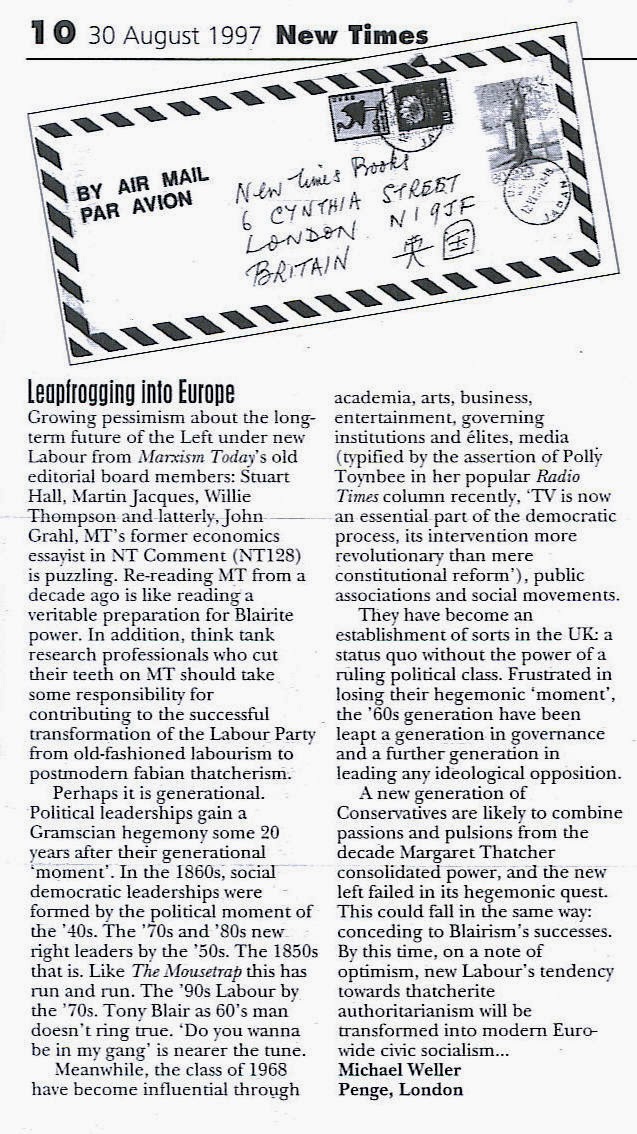 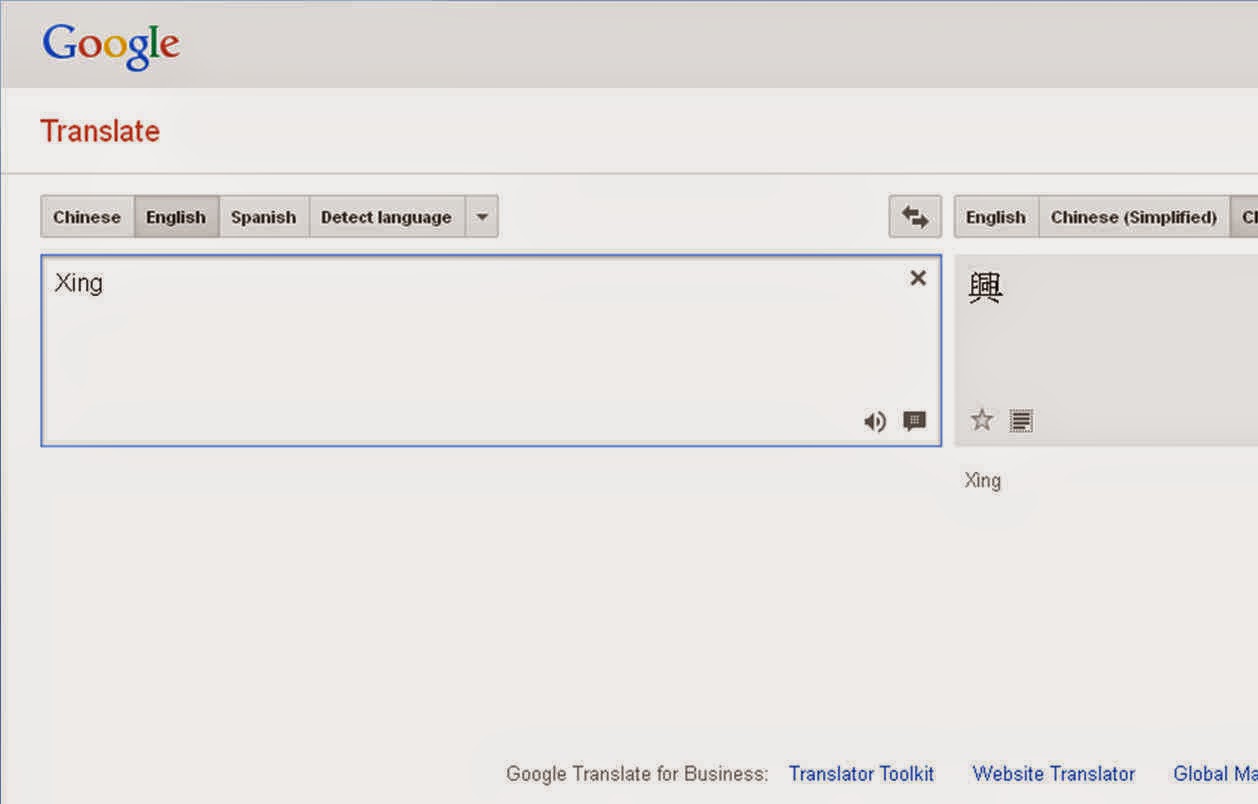 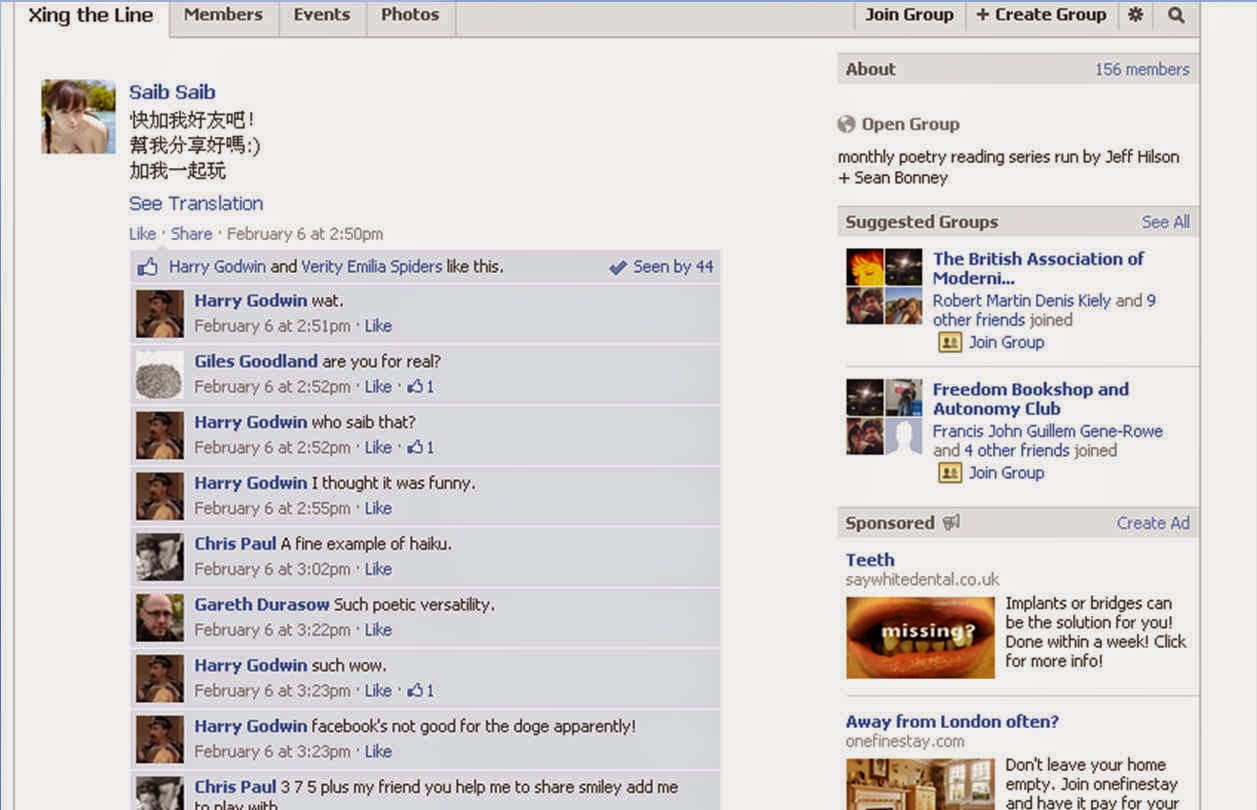 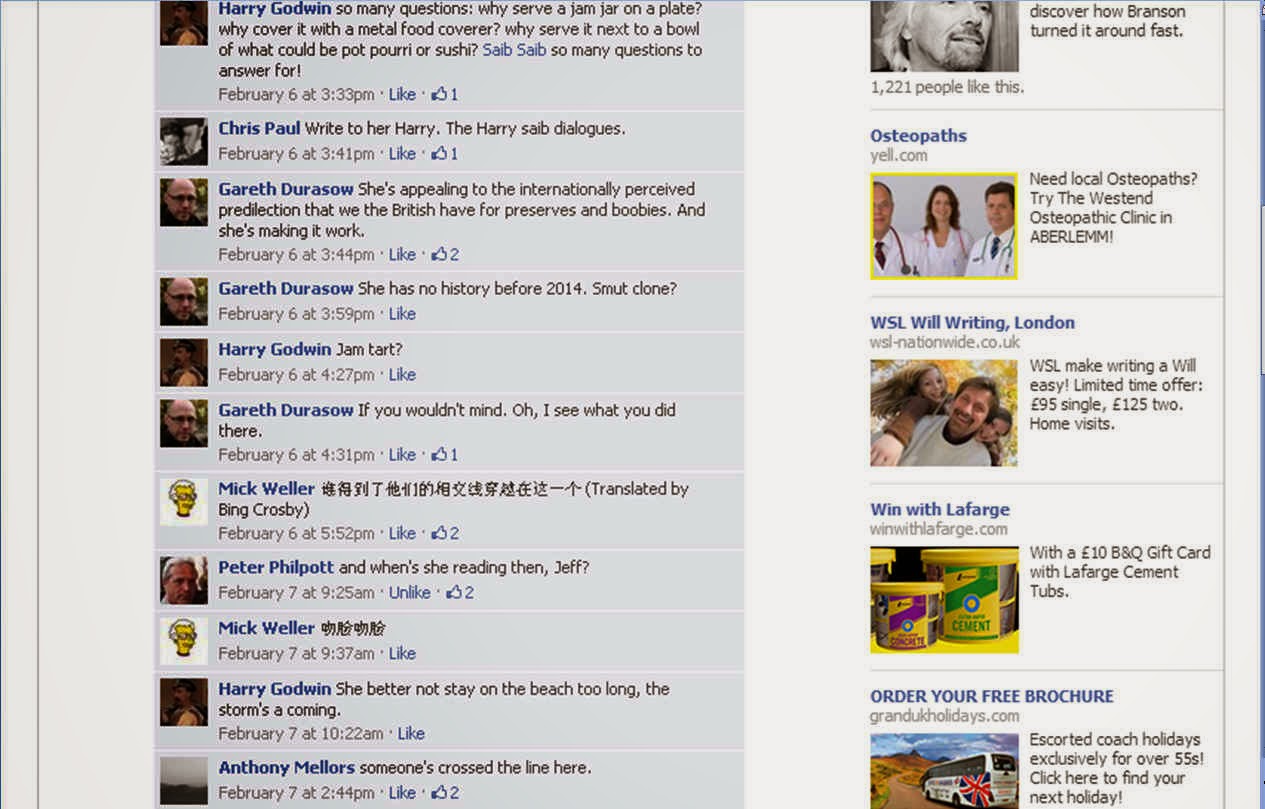 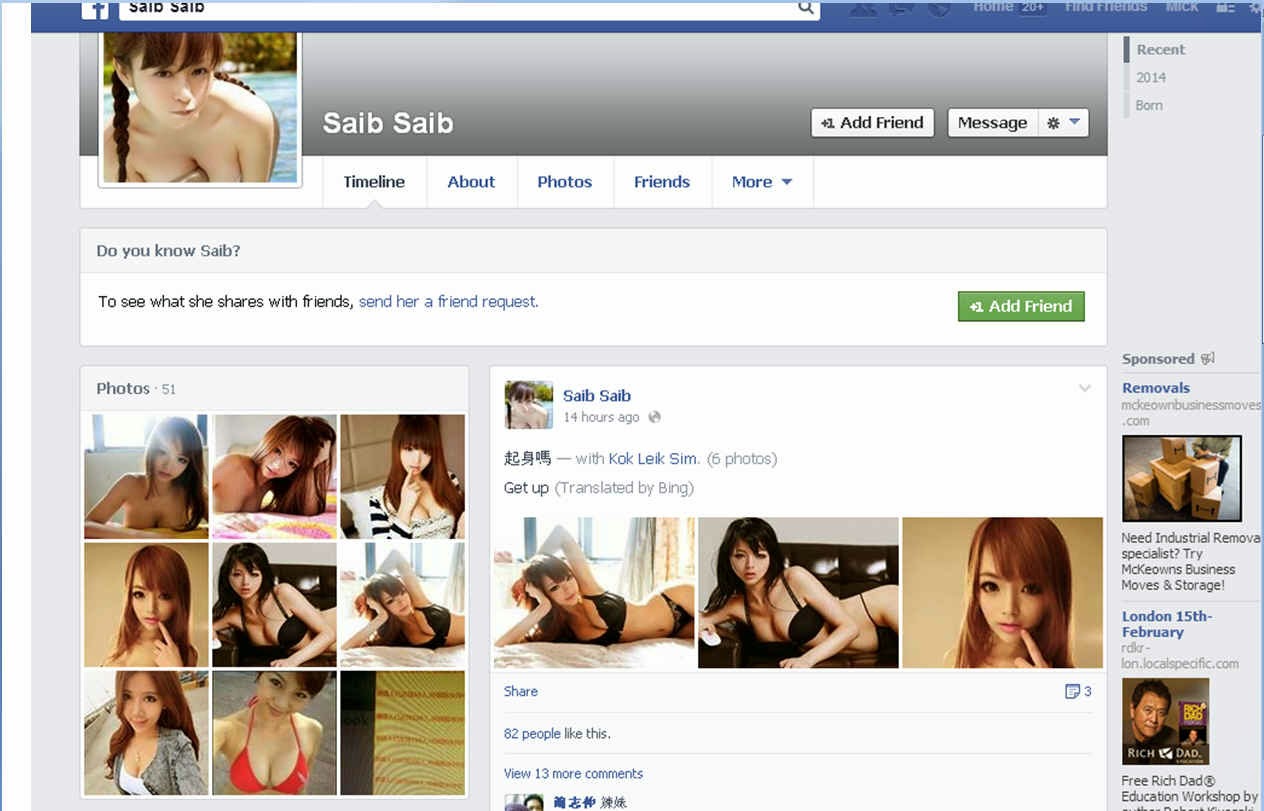 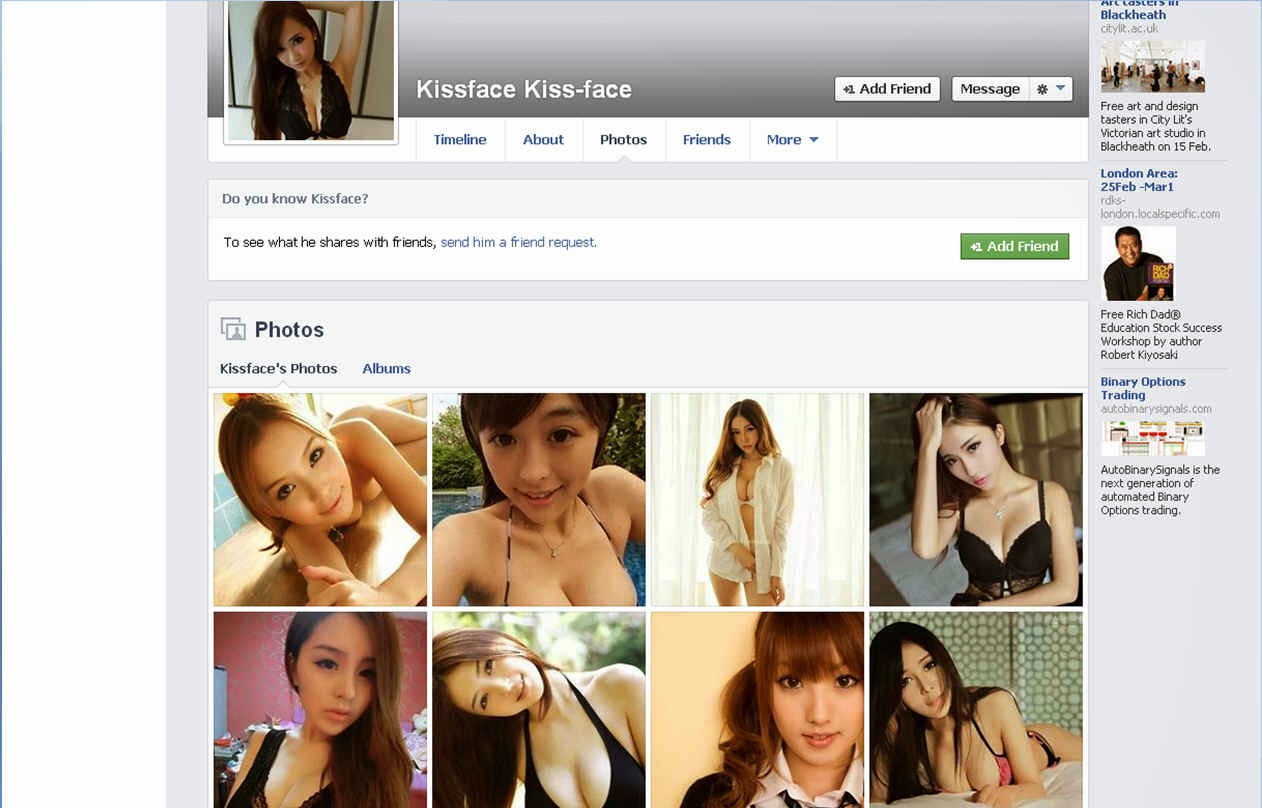 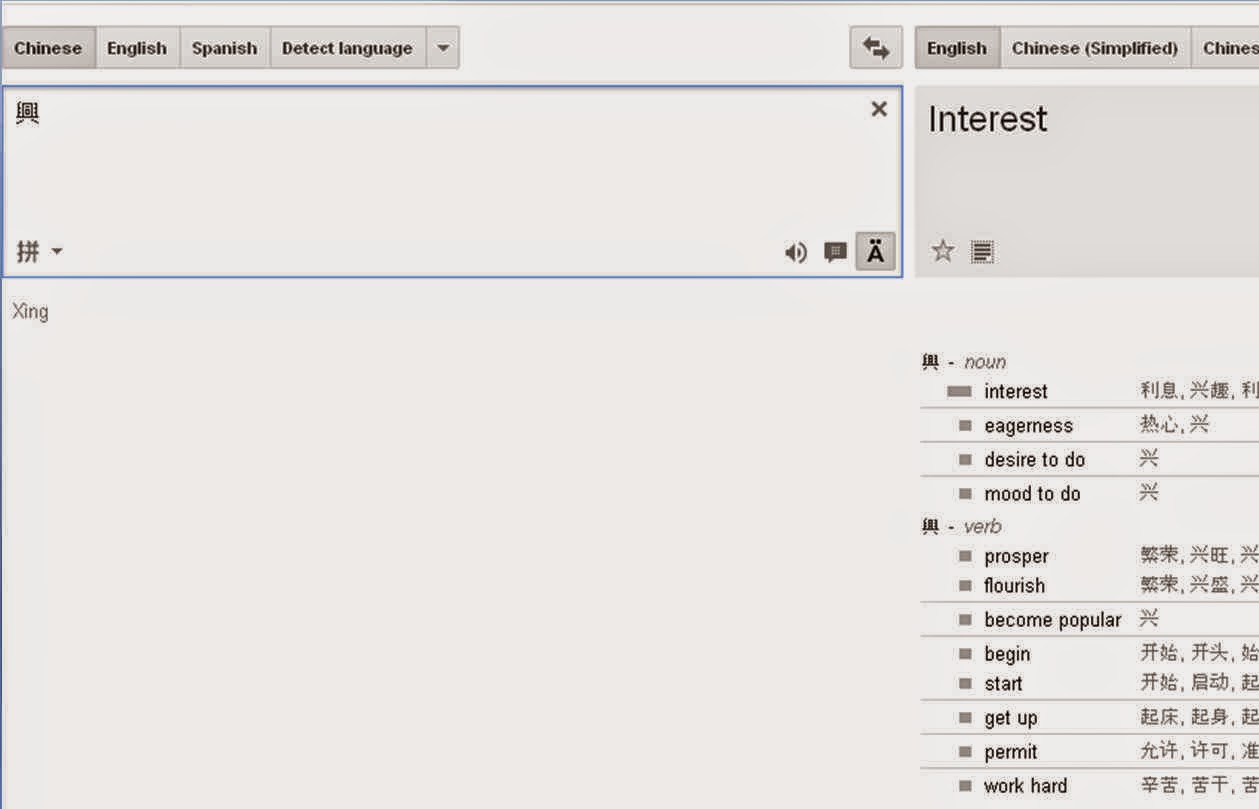 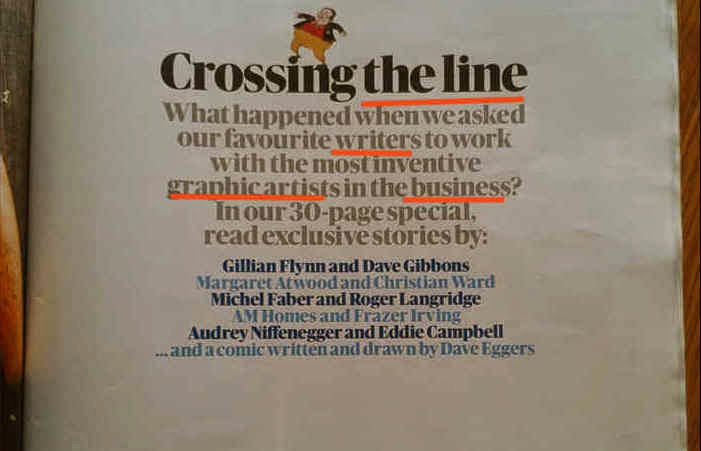 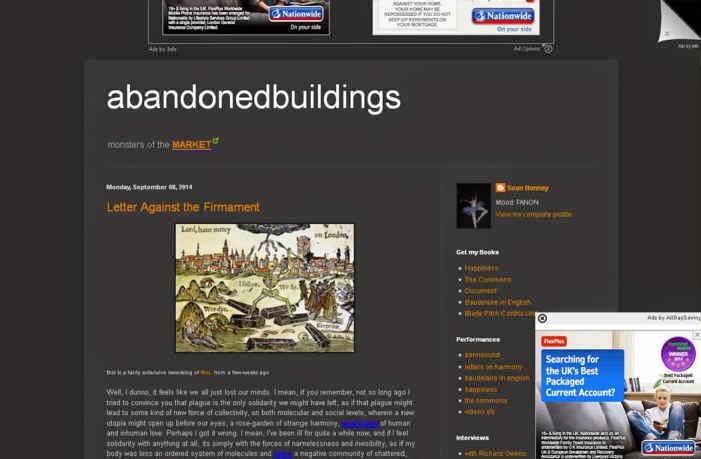 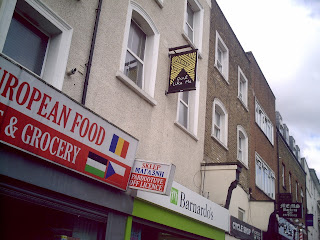